to allow you to leverage the game-changing benefits the Docker enterprise solution can bring you. 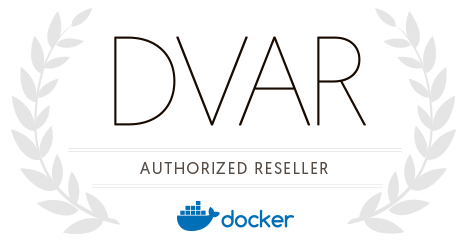